Boys To Men We Are

As everyone knows,the big examination is just around the mamak corner.As we speak,time is ticking without we noticing it.I remember when the first time i stepped my foot in my new school in Shah Alam.Just felt like yesterday.Indeed,time passed by.Many pleasant moment and also unpleasant moments have i been through.The things that had passed,i will take it as a reminder.I hope what i've been through during my youth ages could teach me to be more mature,more responsible.and Now,presenting the final destination SPM(for schoollife).The next life will be no more school uniforms,black shoes.badge.tie.

I included a video by Sheikh Tawfique.Found it by coinsidence in Youtube.Hope all/part/most of you can take benefit from it thus strenghten our inner food for facing the challenges ahead.Insyallah


Sheikh Tawfique has travelled internationally sharing his knowledge in many countries in Europe, North America, Middle East, Asia and Australia. He is well known for specialising in fiqh topics, particularly in Islamic finance, personal law and medical Islamic ethics and his opinions in these matters are eagerly sought. He is also a well known media contributor on various TV Channels such as AlMajd, Peace TV, Islam Channel and ABC Asia Pacific.

Minimum donation of RM 15 for working adults, RM 10 for students*.
Posted by danialarief No comments:

In the name of Allah, the Beneficent, the Merciful

The Muslim Brotherhood has closely followed current incidents on the Palestinian lands and condemns attacks perpetrated by the Israeli occupation authorities including the brutal offensive on Al-Aqsa Mosque, the attempts to destroy Al-Aqsa, and the besieging of worshippers banning them from reaching the Mosque.

The movement is observing measures now in the international arena with the deploying of secret plots and conspiracies against the Palestinians. It has noticed that no efforts are made by leaders of the Palestinian Authority to hold the IOF accountable for any of their criminal acts. The Brotherhood firmly believes that history has proved that Jews have no morals or principles and the only method in dealing with the barbaric invasions, aggressions and oppressions is by force advocated by the armed resistance. A resistance in which we must all support.

The Brotherhood calls on Arab and Islamic nations alike to arise and stand united in the face of the Israeli occupation forces, and play an effective role defending the holy places. The movement advocates solidarity with the Palestinians in the trench of resistance in order to liberate the usurped Arabs, and Palestinian-Muslim Lands which are violated by Israeli occupation. The Brotherhood beseeches the world’s ruling regimes, organizations of Islamic movements and Civil Society Organizations (CSOs) to perform their role, and fulfill their duty and stand united with the rightful Palestinian owners to restore the rights usurped by the Israeli occupation forces.

1- The Muslim Brotherhood calls on Islamic nations in all sects, beginning with themselves, to offer constant support and to help increase public awareness and create public support to assist our unfortunate and oppressed people to defend our holy places in Jerusalem and all of Palestine.

2 - Arab and Islamic ruling regimes must play an active and denounce influential role by uniting and denouncing the Israeli’s criminal acts and sever ties with them politically, commercially and economically. Muslims should support the Palestinian resistance by all means and stand in the face of the U.S.-Israeli schemes. We implore the ruling regimes to listen to their people and their demands in which they need the support of their leaders to restore all that is righteous and to condemn the oppressive aggressors.

3 – Representatives of the Arab and Islamic parliaments must play an active role and communicate effectively to promote the Palestinian cause to the World's Members of Parliament and to expose the crimes committed against the Palestinian people by the Israeli authorities.

4- Political parties, trade unions and human rights institutions in the Arab and Islamic world, must act promptly to expose the Israeli occupation's schemes and support the Palestinian armed resistance by all possible ways and means.

5– Special tribute and homage to the Palestinian people struggling against Israel's occupation: We promise Allah Almighty to unite in solidarity with the Palestinian resistance and bond with you bowing to nobody raising the banner of Islam (If Allah helps you, none can overcome you), Oh, Combatants rejoice in the bargain which ye have concluded. It is a Jihad, either victory or martyrdom, Allah is the greatest and our struggle will continue.

And Allah is our witness

Posted by danialarief No comments: 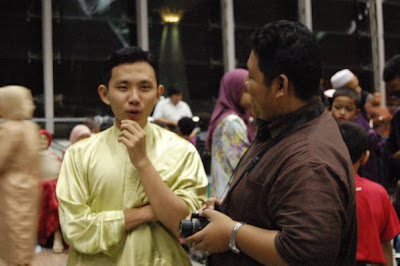 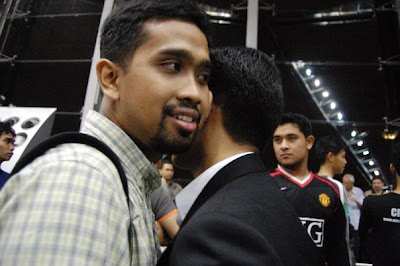 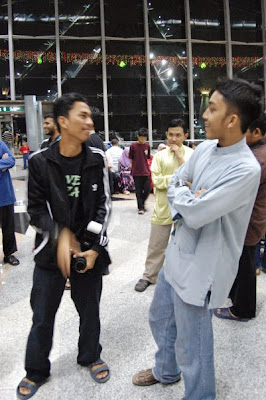 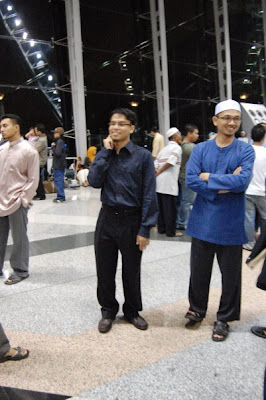 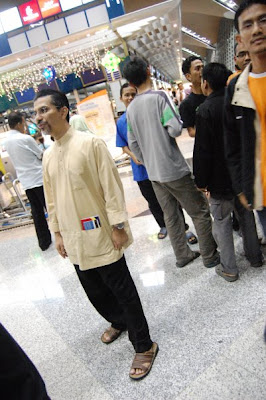 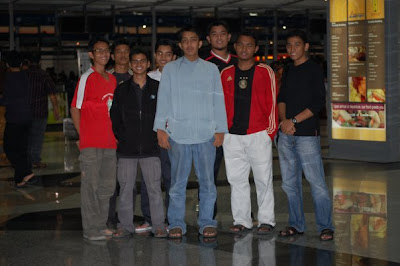 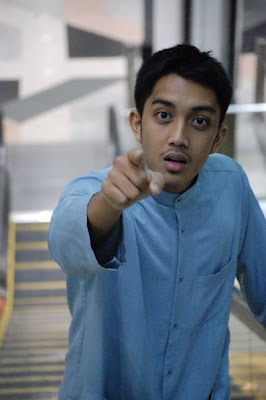 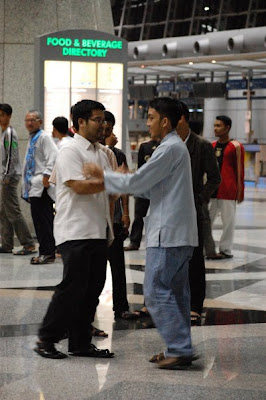 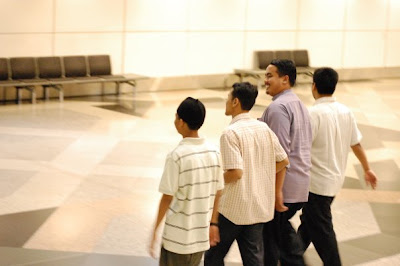 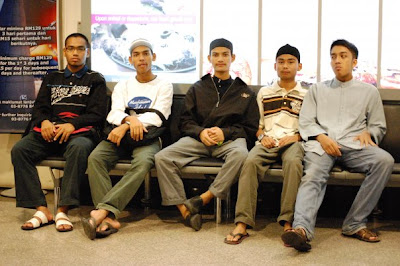